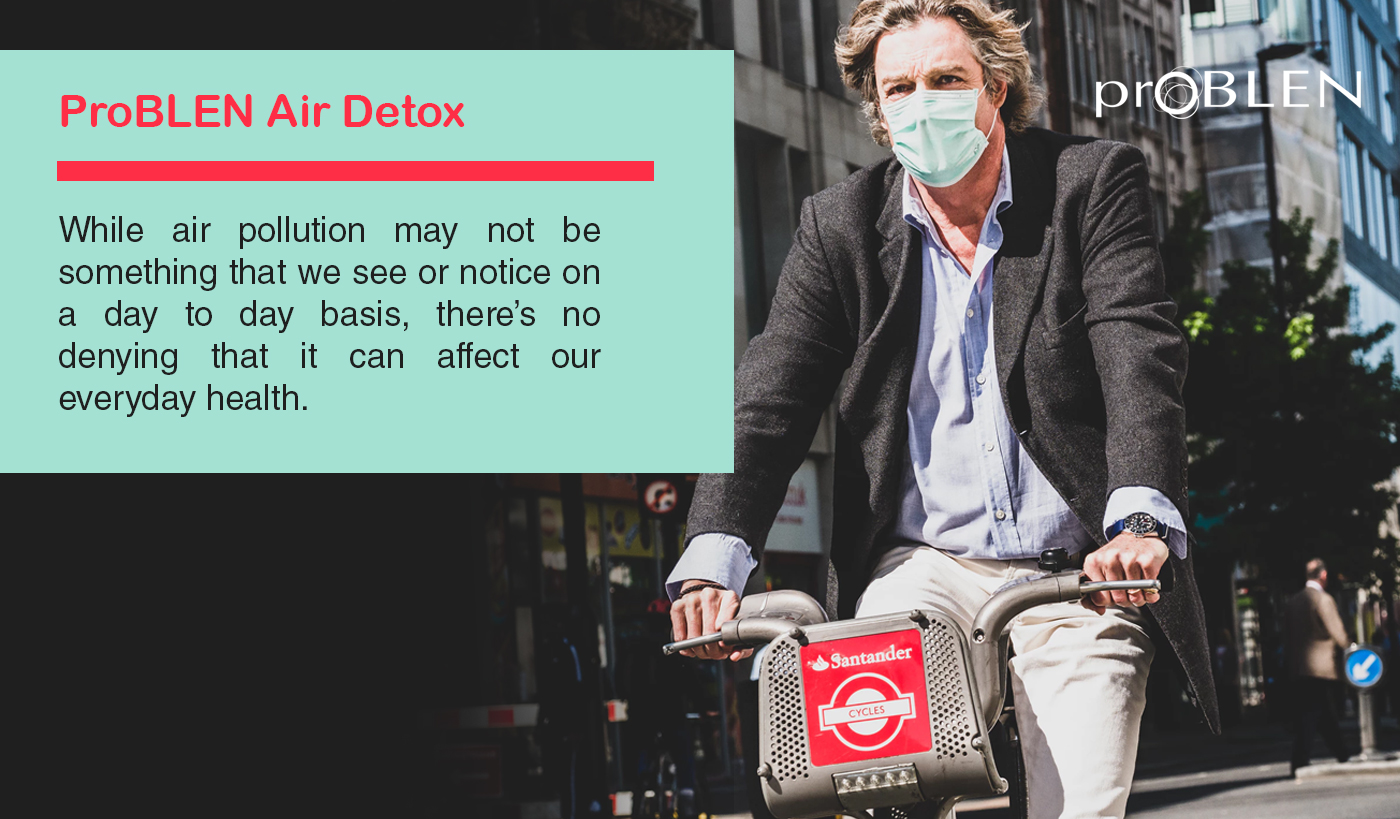 While air pollution may not be something that we see or notice on a day to day basis, there’s no denying that it can affect our everyday health. It isn’t ever really confined to a specific area or country, and its widespread presence means that it can be particularly harmful for both humans and the environment. Sources show that air pollution causes up to eight million deaths per year, especially in crowded cities where large-scale industry can produce significant amounts of harmful gases.

According to the U.S. State Department, greenhouse gases increased by 17 percent from 1990-2007, showing that an increase of man-made industry has had a direct effect on the amount of air pollution we experience.

These pollutants may include:

With the numerous ways that humans introduce pollution into the atmosphere, it’s no surprise that it has become a serious health issue on a worldwide scale. However, federal agencies including the EPA have enacted changes including the Clean Air Act, which places regulations on the industries & processes that are most known to cause harmful pollution. While the damage that has already been done to our atmosphere is irreversible, we can continue to find ways to make small changes to our lifestyles that will create a positive change for generations to come.