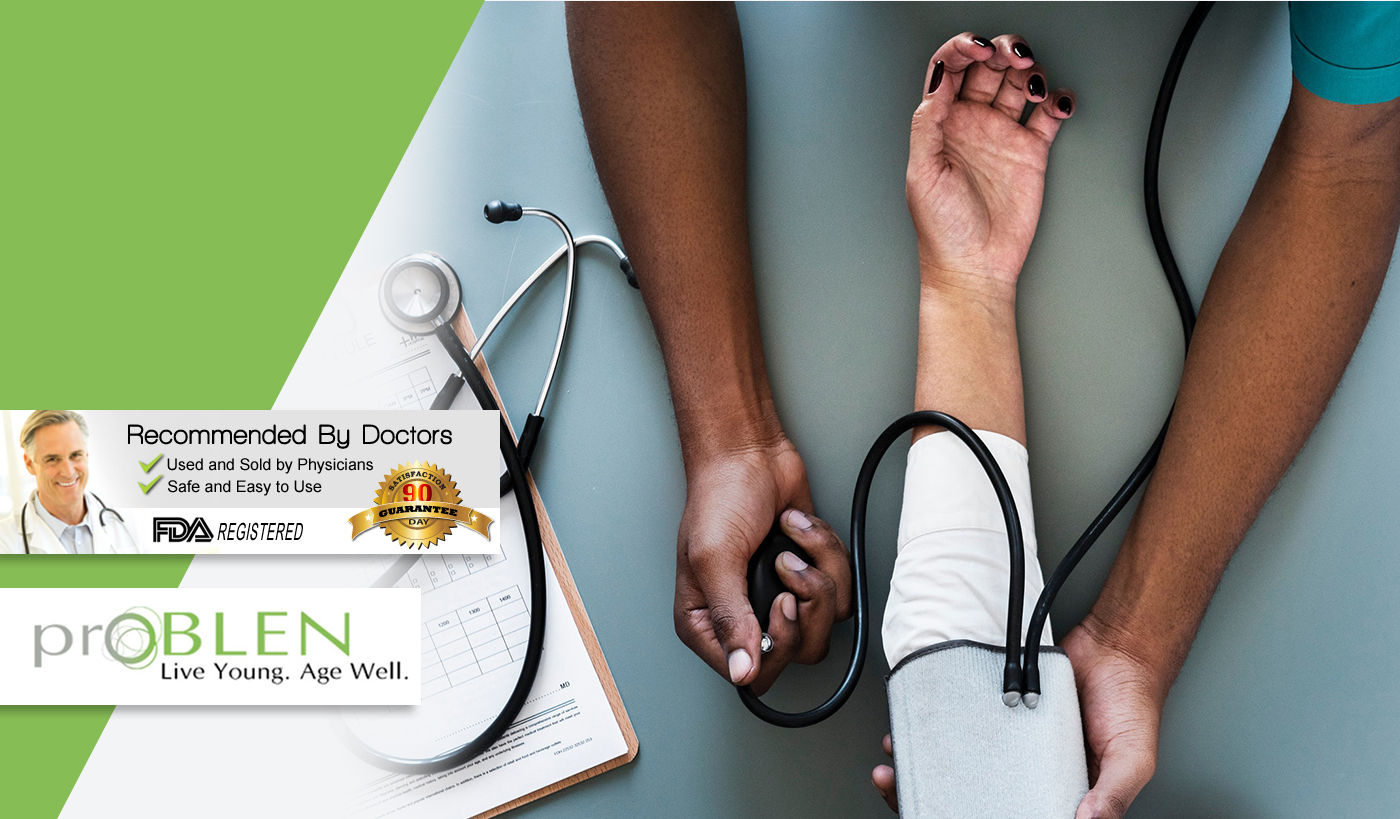 While the idea of going 16 hours without eating might not sound appealing, intermittent fasting is actually becoming incredibly popular because of the benefits that it provides not only for weight loss & overall well-being, but for HGH levels as well.

Intermittent fasting is a process in which people eat all of their calories within an eight hour period and then consume zero calories for the next sixteen hours. This often means that people eat all of their calories in the lunch to dinner period, and then do not consume any food until around lunch the next day. Those following the diet often consume just as many calories as they would if they weren’t fasting at all; they’re just eating them all within a restricted time period.

People are often concerned that if they don’t give their body the calories it needs, they might start to lose muscle. However, intermittent fasting actually accomplishes the opposite. It takes the body up to six hours to stop burning sugars before it actually starts to burn fat deposits, so the fat in your body will be depleted far before the muscle is ever touched. In addition, cravings for food start to dissipate when the body becomes more reliant on burning fat than on burning short-term sugar supplies.

While burning fat is an excellent side effect of intermittent fasting in and of itself, there is an even better benefit: an increase in Human Growth Hormone levels. HGH is one of the most important hormones that the human body produces. The body often produces a lot of HGH in when it is growing from child to adult; however, levels often start to diminish further into adulthood. This often results in noticeable effects of aging, including tiredness, fatigue, and weight gain. The boost in HGH levels during a fast are often dramatic and result in many positive changes. Studies have shown that HGH rises noticeably only 13 hours into a fast, and a study in 1992 found that HGH levels increased five-fold after just a 5 day fast. Boosts in HGH levels can lead to increased energy levels, improvements in cognitive functions, better sleep patterns, and easier weight control.

In conjunction with increased HGH levels, intermittent fasting has proven to be beneficial in the following ways:

While intermittent fasting might not be for everyone, the positive results are definitely hard to ignore. Between anti-aging, fat burning, & HGH increases, the benefits just might be worth skipping breakfast for.
Previous Post
Next Post
HGH (Original Formula)
$34.61 Sale
In Stock
(9)
Add To Cart