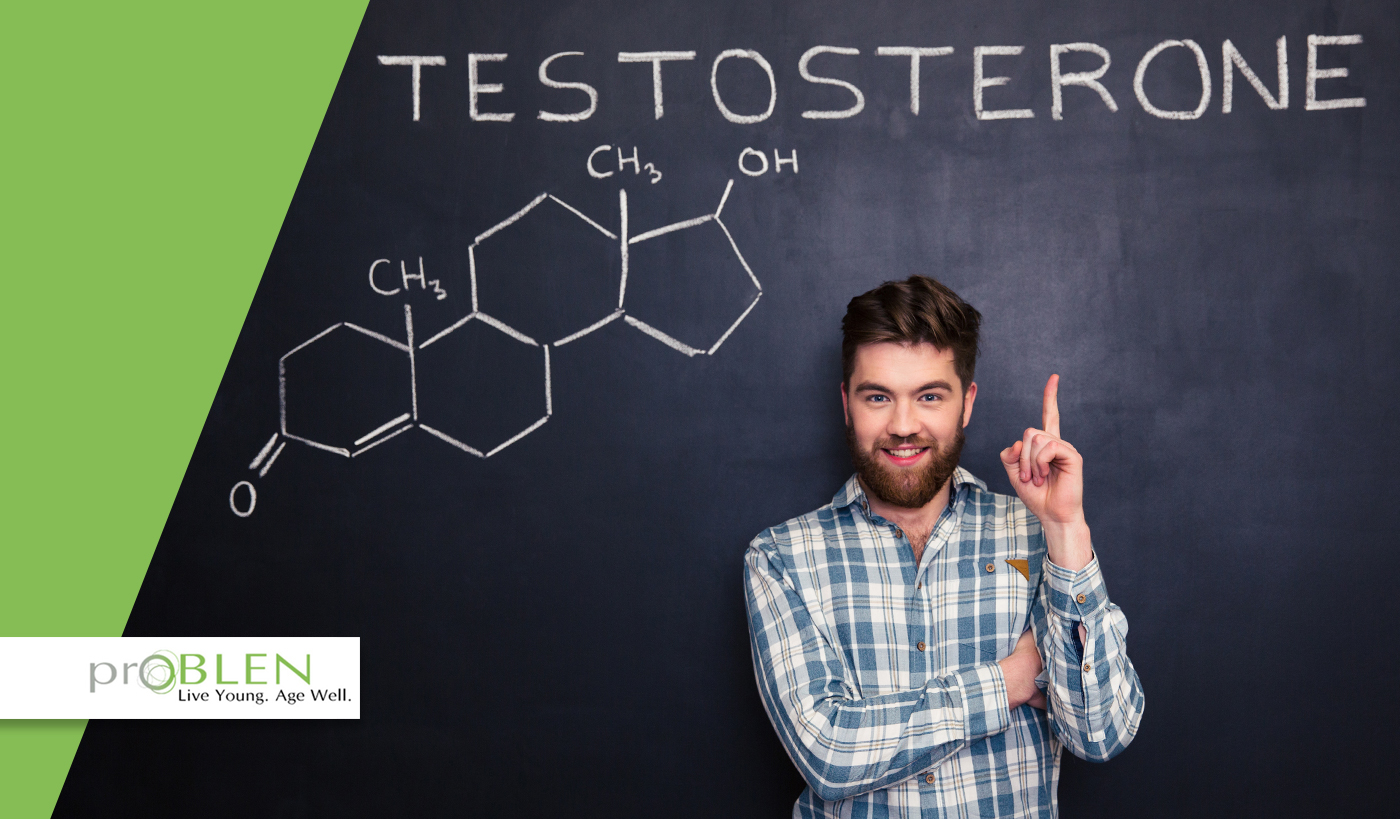 The testosterone hormone is the predominant sex hormone produced by men and is responsible for development and levels of male sexual characteristics. Though it can be produced by women, it’s usually in much smaller levels. For men, however, it is the principle hormone that helps increase sex drive and sperm count. It also improves muscle mass and affects your physical appearance. The importance of testosterone should not be overlooked, as it also helps regulate a large number of important processes in both the male and female body.

Understanding if you have imbalanced levels of testosterone can be determined through medical testing, but often times induviduals with lower levels of testosterone see a drop in physical energy, strength and stamina loss, weight gain or loss of sexual functions such as drive, sperm count, and erectile dysfunction.

Lesser-known body processes directly affected by testosterone in men include:

In women, testosterone levels affect sexual desire and the body’s maintenance of healthy bones and muscles. Although women produce 10 times less testosterone than men, it is important to know that testosterone levels play a crucial part for good health and general well-being. The hormone’s role in the human body goes much further than just sexual functions.

Lesser-known body processes directly affected by testosterone in women include:

Many times, low and imbalanced testosterone levels in younger men under 50 can be caused by certain illnesses such as Type 2 Diabetes, liver or lung diseases, and or pituitary gland issues. But, other causes in younger men can be stemmed from traumatic injuries to the testicles, inflammatory diseases or conditions that involve the pituitary gland.

Testosterone levels are controlled by the pituitary gland and your brain. The hormone is transported through your blood in order to process many of your body's functions. Testosterone can naturally decrease with age so it is important to regulate levels.

According to recent studies, some — but not all — men may begin to see a decrease in testosterone levels by age 40 to 45. A survey completed by the Journal of Clinical Endocrinology and Metabolism tracked people from the ages of 30 to 79 and compiled that approximately 24% of the men surveyed had low total testosterone. The study predicted that by from the year 2000 and 2025, an increase of about 38% of some men may have a deficiency.

Treatment and improvements to imbalanced and low testosterone levels

Boosters such as our Homeopathic Testosterone Hormone Supplement can treat symptoms associated with imbalanced and low testosterone, safely and with no side effects.

ProBLEN Testosterone Booster has been shown to: